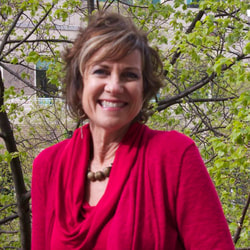 Laurie Defrain Stemm – President
Laurie was introduced to homeopathy when she saw incredible results for her son’s asthma. With a goal of introducing this healing modality to a larger audience, she became affiliated with the National Center for Homeopathy and is now a coordinator of the Tampa Homeopathic Study Group, bringing internationally known homeopaths to the area for weekend workshops. She also works with Something to Say Productions, LLC, an educational documentary film company. Laurie is currently helping to develop a pilot study showing the efficacy of homeopathy in treating autism. Laurie founded and operated a full service advertising agency for more than 20 years and was recognized twice as one of the top 100 young entrepreneurs in the country by Venture magazine. Laurie has, most recently, focused on her passion on the areas of parenting education and health. To stay consistent with her personal mission to help educate and bring information to the public, Laurie also serves on the board of directors for The Museum of Science and Industry.
Donate Now. 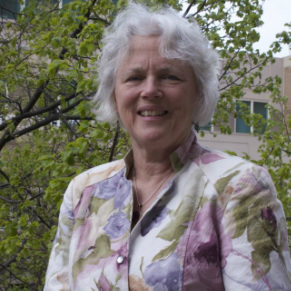 Suzanne Smith, CCH – Treasurer
Suzanne began her studies of homeopathy at the National Center for Homeopathy Summer School in 1988. In 1992, she founded and coordinated the Northern Vermont Affiliated Study Group, and has studied at the New England School of Homeopathy since 1993. Suzanne has a homeopathy and nutrition counseling practice in Hebron, New Hampshire.   Suzanne owned and operated Food For Thought Natural Foods Market in Stowe, Vermont from 1977 to 1998. She Serves on the board of Pemi-Baker Community Health Care & Hospice and on the Hebron Conservation Commission. Suzanne has served as assistant editor, book review editor and copy editor for The American Homeopath. She is serving her fourth term as a member of the New Hampshire House of Representatives where she serves on the Resources, Recreation & Development Committee.  She is an avid hiker, birder and kayaker. 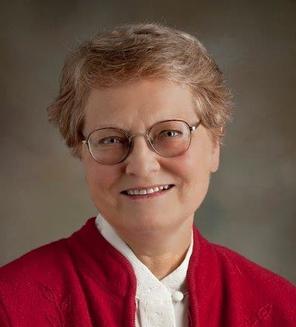 Christine Fiordalis -- Secretary
​Christine discovered homeopathy in 1978 when her son was successfully treated for eczema and allergies.  Homeopathy quickly became her "medicine of choice" and, in part because there were no practitioners in her area, she began studying the remedies herself.  She has continued her studies over the years (attending various seminars) and often works with friends and family as well as small, informal study groups.  She gives introductory talks in the community, including nursing students taking the Complementary/Alternative Medicine course at Indiana University, South Bend.  She has worked as a paralegal in estate planning and transfer tax law for over 35 years and is a former faculty member of the IUSB paralegal certification program.  She formerly served as co-chair of the Sierra Club's Hoosier (Indiana) Chapter and currently works with the advisory board of the Huff Animal Protection Trust, a local foundation (she is helping to develop a pamphlet on homeopathy for use by caretakers of feral cat colonies).  Christine is a long-time member and supporter of the National Center for Homeopathy.  Her work withHomeopaths Without Borders reflects her love of homeopathy and desire to be of help to others. 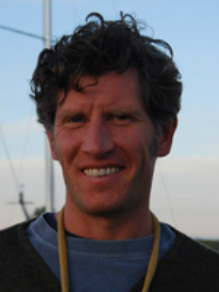 Ian R. Luepker, ND, DHANP
Ian is a homeopathic and naturopathic physician specializing in the pediatric treatment of Autism Spectrum Disorders, including Asperger Syndrome and other behavioral, developmental and learning issues.  He is president of the Homeopathic Academy of Naturopathic Physicians (HANP).
Dr. Luepker is a co-author of the acclaimed book, A Drug-Free Approach to Asperger Syndrome and Autism:  Homeopathic Care for Exceptional Kids.
In addition to ASD, Dr. Luepker treats patients throughout the life span for a spectrum of problems, ranging from colds to chronic health issues; depression and anxiety to autoimmune conditions and cancer.  Dr. Luepker has extensive experience working in conventional inpatient psychiatric settings and has worked for over 12 years in the mental health field.
Dr. Luepker lives in Ashland, Oregon where he enjoys being outdoors, weaving and playing music. 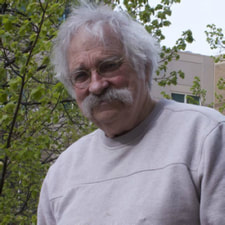 Joe Lillard – President Emeritus   June 8, 1938  -  May 29, 2016
Joe was an integral part of the American homeopathic community for more than two decades. He purchased Washington Homeopathic Pharmacy in 1991. He earned a bachelor’s degree from Maryland University in 1960 and master’s degree from American University in 1965. Joe spent much of his career working for the federal government, serving at the Department of Agriculture, the Department of Treasury, the Agency for International Development and the Internal Revenue Service. Joe became a West Virginia farmer in 1973 and, after 39 years, still worked the farm. He was named Conservation Farmer of Morgan County, West Virginia in 1991. While growing Washington Homeopathic Products, he became West Virginia’s 2007 Small Business Exporter of the Year and, in 2009, was named Small Businessman of the Year.
Donate Now.